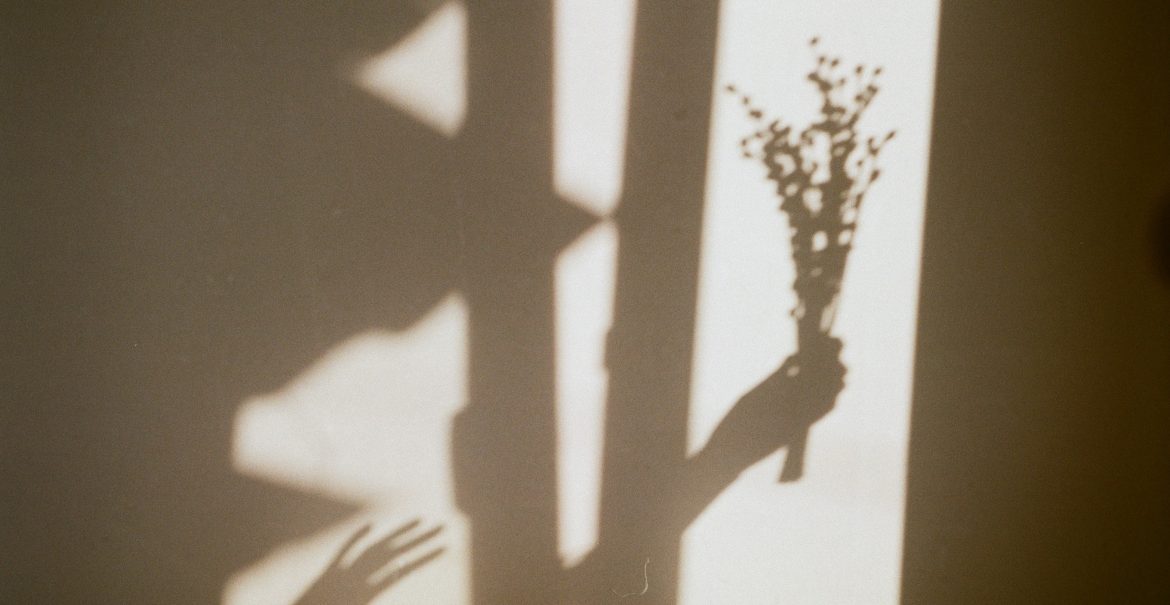 It was 8 o’clock on a Tuesday morning, November 18th, 2008. I was home alone, 8 and a half months pregnant with my daughter when the doctor called from UK hospital in Lexington, KY. That’s where my Mom was at the time. I thought they were calling to translate something or to give me an update.

But I knew better.

I was numb. I didn’t cry. And it was after I saw her body before funeral, and when funeral was over that it hit me. She was gone..

I wouldn’t be here now if it wasn’t for my daughter being born 12 days after her passing. She saved me.

My Mom was sick before passing, but she was such a fighter. She was a fighter as long as I’ve known her. She was single mom of two, and in time of the Bosnian war (1992-1995), she provided for me and my brother. We didn’t have much but we had everything we needed. She was our hero, mine still to this day.

I hardly have any pictures of us together, and I wish I had more. But I have memories. One day, my friend Dijana was visiting in Nashville when she suddenly insisted going home to Bowling Green, Ky., which is where my Mom was. With Dijana leaving, I decided to go too, and see my Mom. It was the last time I saw her.

I was 24 at the time, married, and all my memories are of her being happy regardless of what she was going through. And I never had any secret from her, she always knew everything, sometimes even before I knew things about myself. I can only hope to have same relationship with my daughter when she gets older.